John Stossel
Body
Was the power on in your house this morning? If so, thank fossil fuels! A few parts of America do get energy from other sources. Washington state has fast-flowing rivers that allow Washingtonians to get most of their electricity from hydroelectric power. 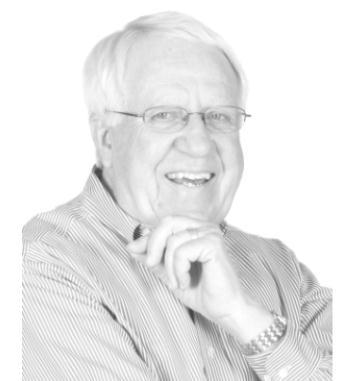 On the Matter of ‘Making It’…

The Idle American By Dr. Don Newbury
Body
Wedged in my mind’s recesses are these eight simple words: “If you can make it there, go back.” They’re easy enough to understand, but application is a whole ‘nuther thing. These words captioned a cartoon a while back.

From The Detroit News
Body
The danger of erecting monuments to men is that they all stand on clay feet. Many Americans who have long been admired as geniuses or heroes are now under unforgiving scrutiny for offenses that might disqualify them for public honor. 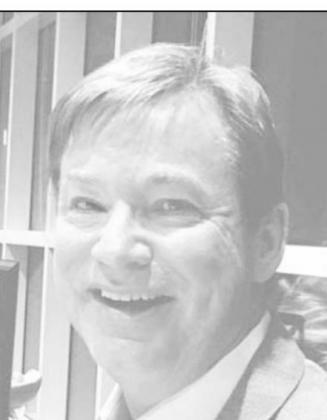 Chris Cobler
Body
COVID-19 surge in nursing homes worries editor Thank you for all the well wishes after my first “Capital Highlights” column last week. I also appreciate the emails suggesting topics of high interest .Agriculture, oil, education and health care top the list so far, but please keep the conversation going about what’s happening in your corner of our big state and what is of highest interest to you.

Trent Mcknight And Abel Castro
Body
Iconic ranches, farms and small towns sustain about 3 million Texans — a population larger than the City of Houston’s. The sense of community, plentiful open space and great quality of life — all found in places like West Texas and the Panhandle — have sustained families for generations. 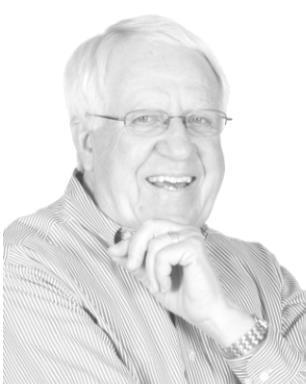 Veronique De Rugy
Body
A wave of hasty firings is sweeping across the country, driven by demands from what some call the "cancel culture." The New York Times editorial page editor James Bennett ran an op-ed from Sen. Tom Cotton, R-Ark., that displeased the paper's readers and some colleagues, so he lost his job. The chief curator at the San Francisco Museum of Modern Art, Gary Garrels, lost his job, too, after he was accused of being a racist for saying he would still collect art from white men. 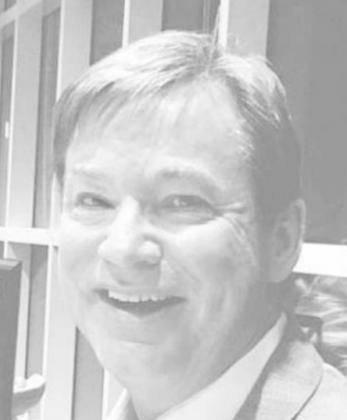 Chris Cobler
Body
Let’s search together for capital ideas Ed Sterling wrote this column for almost three decades, so let’s open by celebrating his contributions to the Texas Press Association and its members. Ed was the calm, steady voice keeping us informed and interested.

Kari Collins Iowa Park Leader
Body
I read recently that decorating with authentic tumbleweeds is a “thing” and people are doing it...indoors. I’ve seen photos of tumbleweeds propped up in big planters, and even some attached to walls as pieces of art. Very cheap art. I fully expect to see some pop up on Pinterest soon, spray painted and used as light fixtures or on the backs of toilet tanks. I love it when Pinterest grabs onto a fad.
Subscribe to